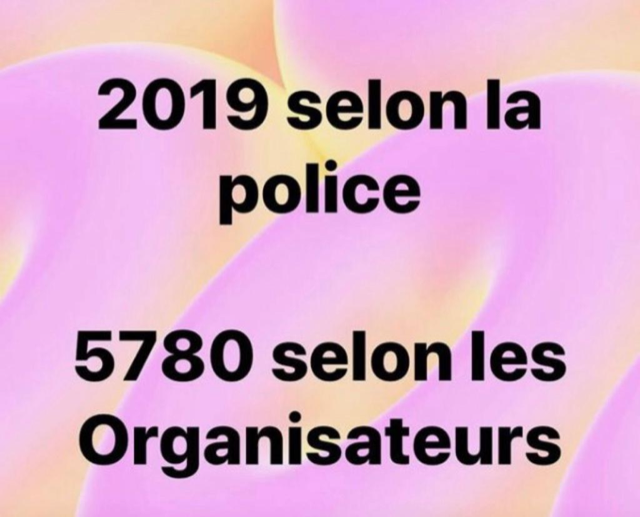 On September 26, 2019 Jacques Chirac died. True, he had already left us for some time. The disappearance of a French president, even if France is no longer the leader of the world, remains an important event. If this is true in France, but what about abroad? In the US, without making headline of the news and news channels, the disappearance of Jacques Chirac minimaly deserved an insert, an obituary, a eulogy. In fact the silence on this subject was deafening. Nothing. There was a time when such a disappearance would not remain unnoticed. Remember that during the Mass celebrated at Notre Dame de Paris to honor General de Gaulle, President Nixon had attended the ceremony. He had also traveled for the tribute to Georges Pompidou. The presence of the highest authorities of a country during such events demonstrate the quality of relations between two nations. The friendship between the French and American peoples can not be decreed, it is obvious. In spite of useless photo-ops, this two-hundred-year-old friendship seems, at least for the last three years, to be nothing more than a mere facade. At best we went into a parenthesis.

To Chirac’s tribute, the US government will be represented at the lowest possible level, probably the ambassador. It is necessary to look for the reasons for these absences, ie the lack of media coverage and the absence of protocol.

As for the silence of the media, the explanation is simple: an earthquake disrupts the usual logic of these tributes. After three years of outrages, provocations, lies, on September 24, 2019, the US president finally becomes the subject of an investigation launched by the House, a trial that should lead to a « Impeachement ». For three years, the proven level of his outrages, provocations and lies did not allow him to be charged with a good probability of being convicted. A whistle-blower has triggered a false step probably fatal for the current host of the White House: in order to prove no wrong doing, he has made public the transcript of a conversation with the President of Ukraine. This conversation with the democratically and newly elected president should have remained within the formal congratulations format. The transcript of this conversation shows unambiguously that the current US President has blackmailed the President of Ukraine to obtain information about the family of one of his possible contenders in the US presidential election of 2020. Whether in France or the US, involving a foreign country in a national election is a crime that puts that country at risk. In France it would be the High Court, in the USA it’s the Impeachement procedure. And the revelation of this crime occupies, saturates the American media space which sees in the probable fall of this President a revenge to the humiliations undergone, insults shouted since the beginning of the mandate by the present host of the White House.

If in France the disappearance of the former president occupies an important and justified place in the media, newspapers and other information channels. Here in the USA, it has not been mentioned by news channels, channels too busy decorticating, dissecting, analyzing the elements of the coming fall.

Another reason contributes to this silence. Following the attacks of September 11, 2001, France sided with the US and NATO nations to intervene in Afghanistan. Mutual defense agreements triggered a natural French participation in this intervention. The US then tried to involve the Allies in a war against Iraq to get rid of Sadam Hussein. The US government at the time claimed that Iraq had accumulated Weapons of Mass Destruction. This State lie about the WMD, a lie built up from scratch, was denounced by Jacques Chirac. This denunciation was received in the USA as a betrayal. Dominique de Villepin, Foreign Minister of Jacques Chirac, delivered at the United Nations a speech showing both the State lie of the US administration about the WMD and the unmanageable consequences of such intervention. Almost fifteen years later, this speech remains fair and visionary. The US has engaged the world in a mob like war whose real purpose was to appropriate the Iraqi oil wealth. This war in Iraq has given birth to a war of religion that is destroying the stability of the region and has collateral dammages all around the world. The US has probably not forgotten this lesson in international politics and, by their absence, the US administration underlines the correctness of the positions taken by Jacques Chirac.

If stupidity is rancorous, History remains in the long run final judge that shows the consequences of wrong decisions. When it comes to the second war in Iraq, Jacques Chirac was right. The populist, demagogic, lying speeches of Presidents 43 and 45 show their limits. Jacques Chirac denounced corrupt decisions. By not honoring his memory, your current administration shows, once again its limits. 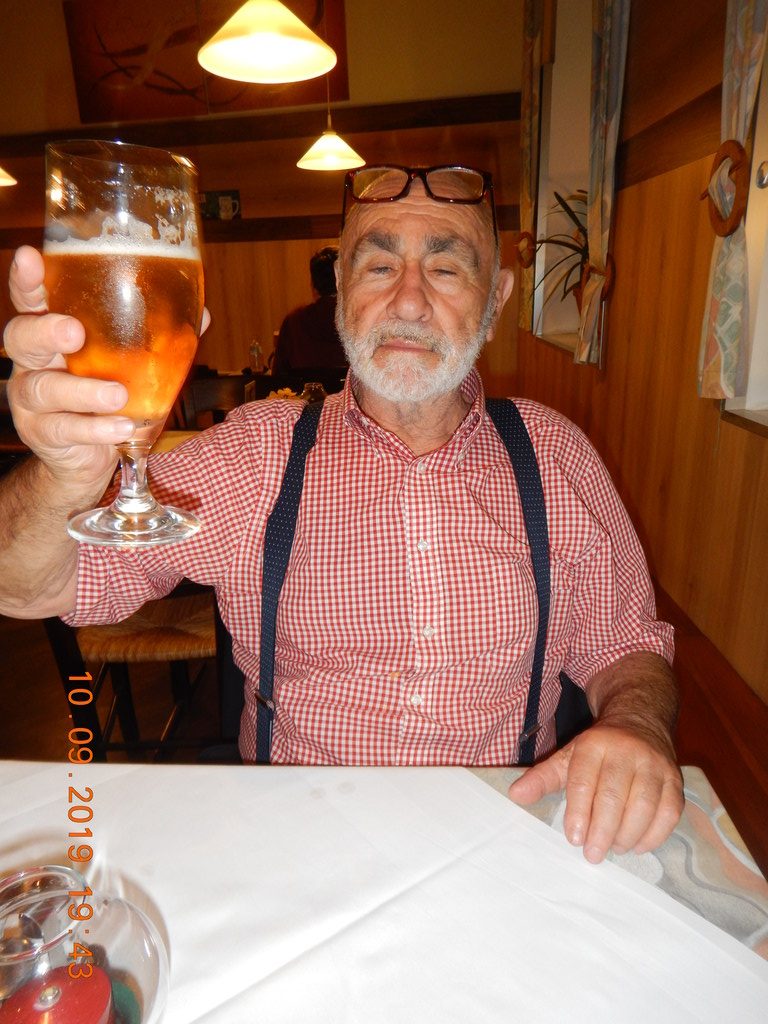 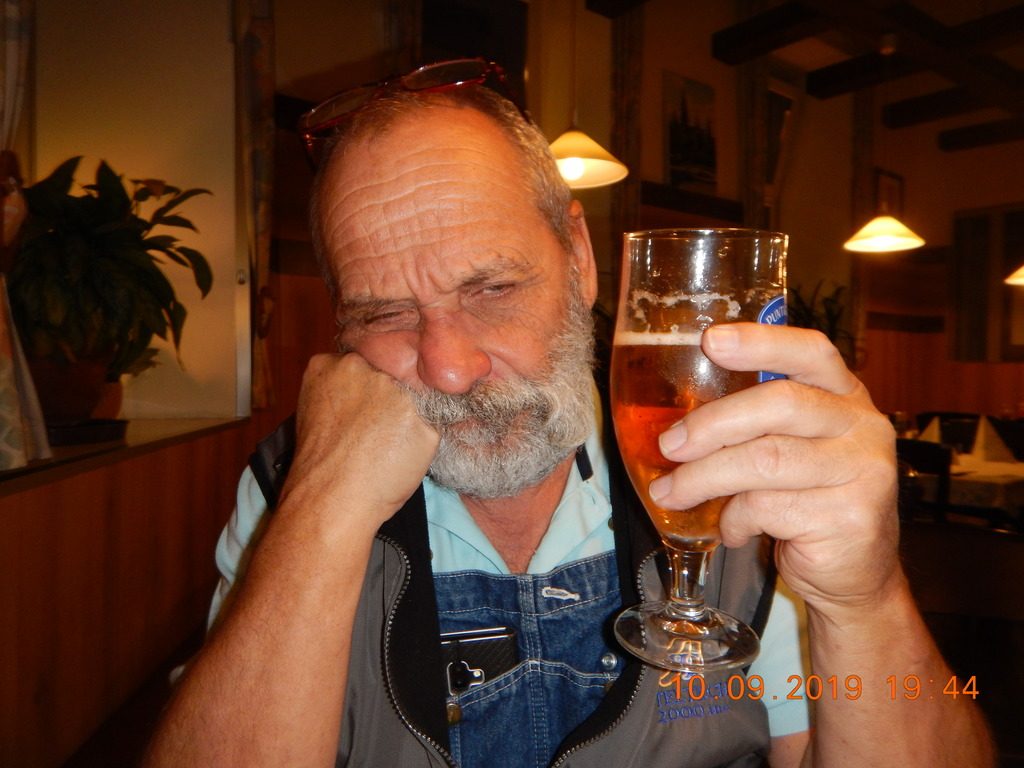 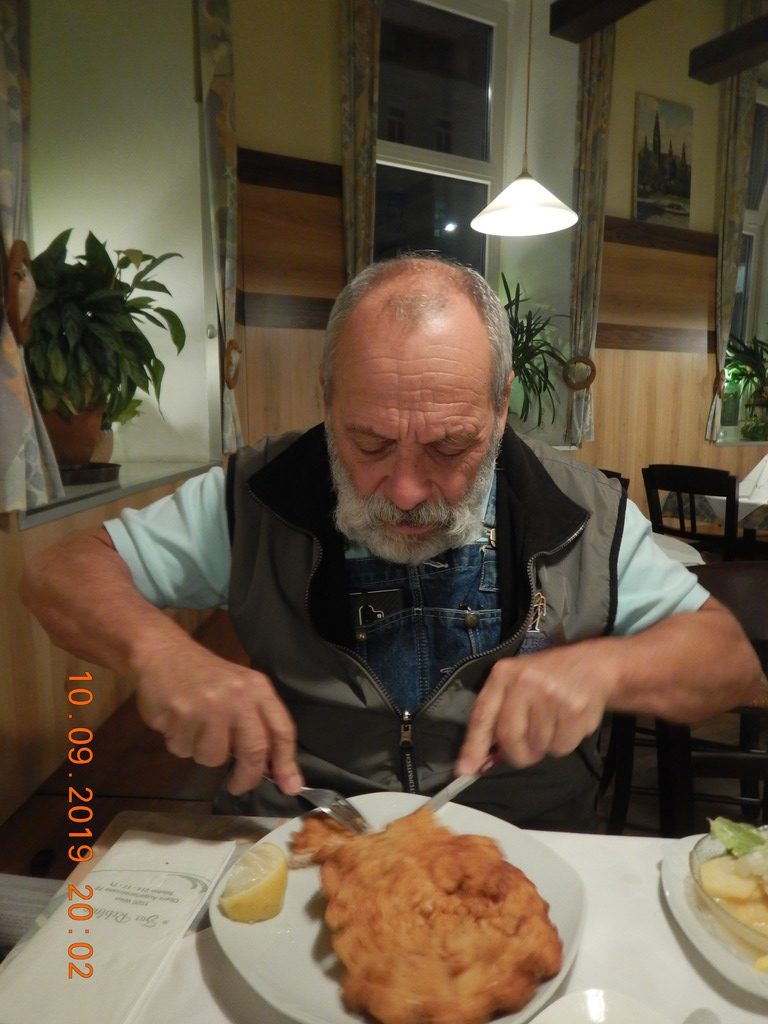 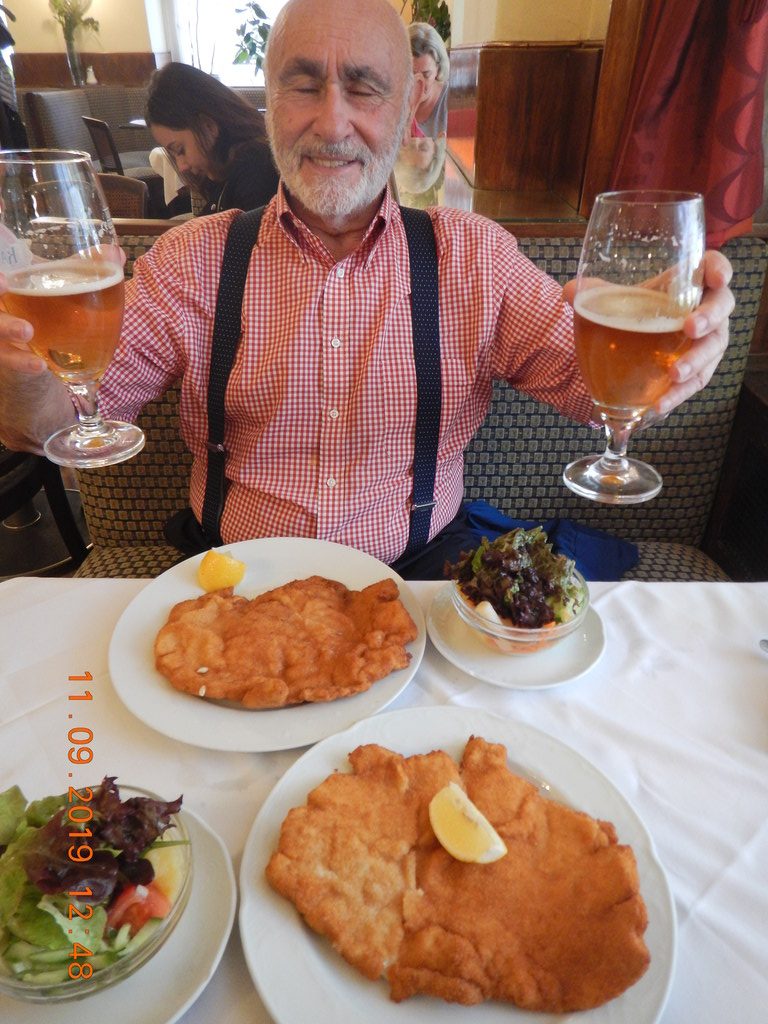 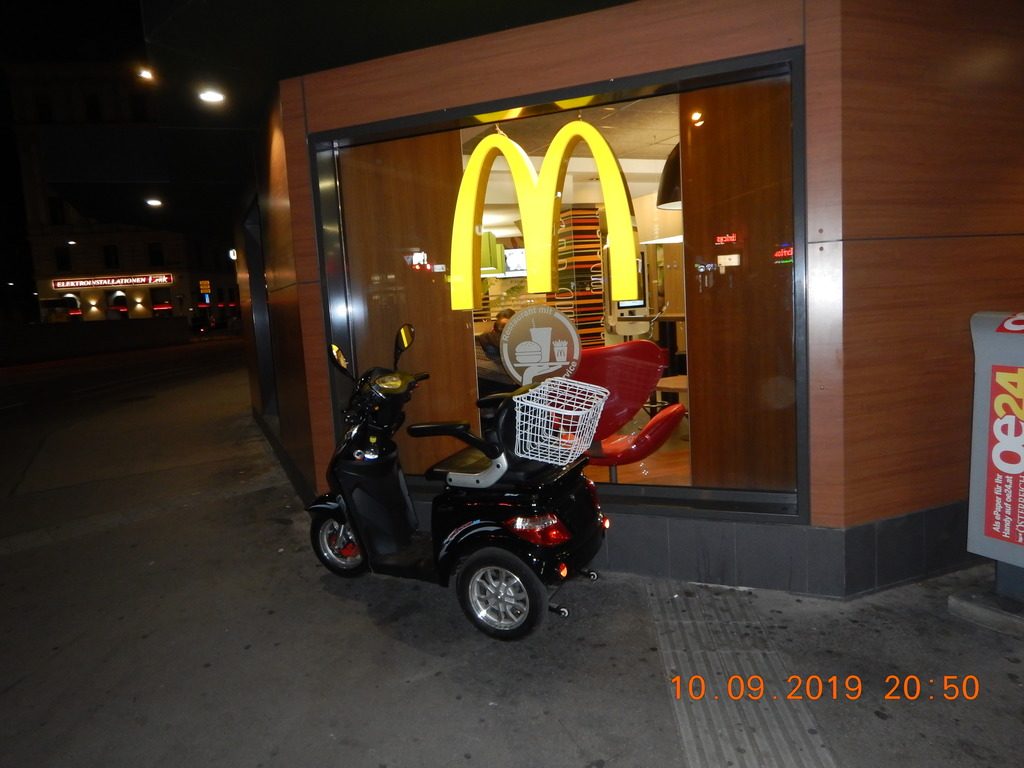 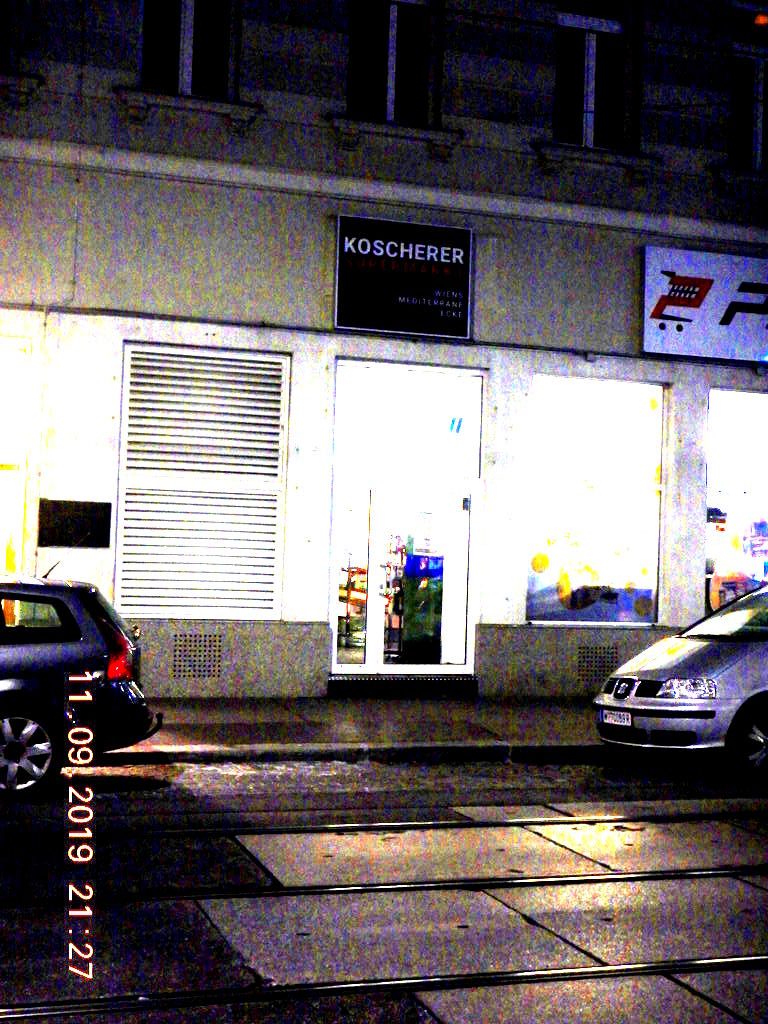 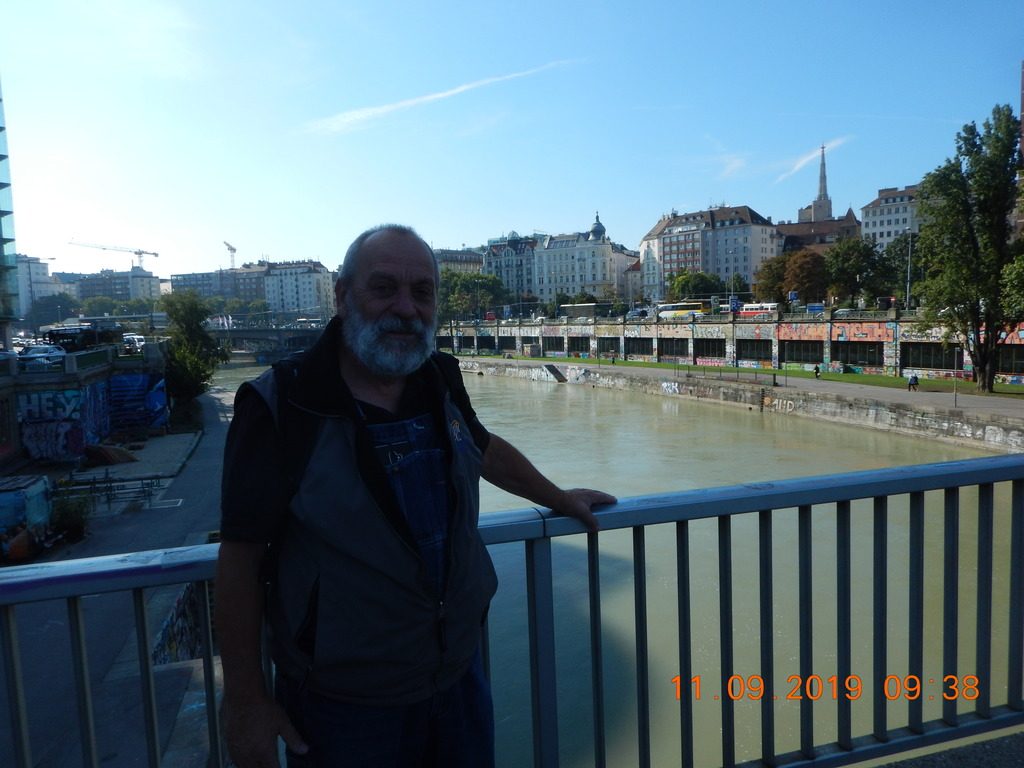 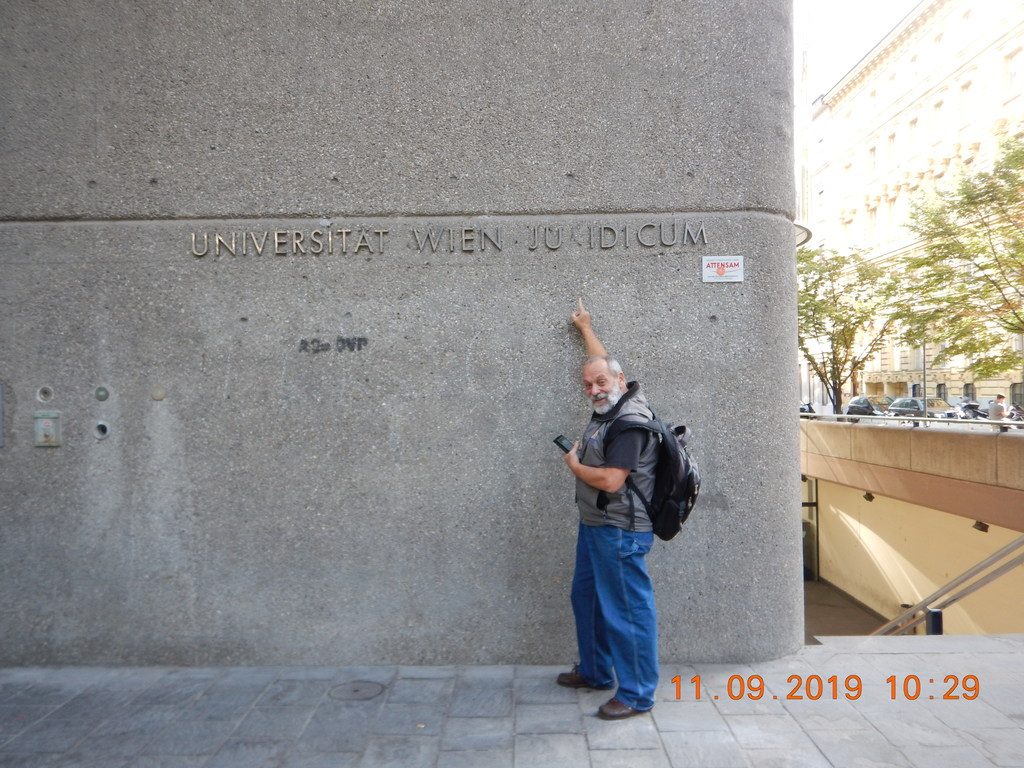 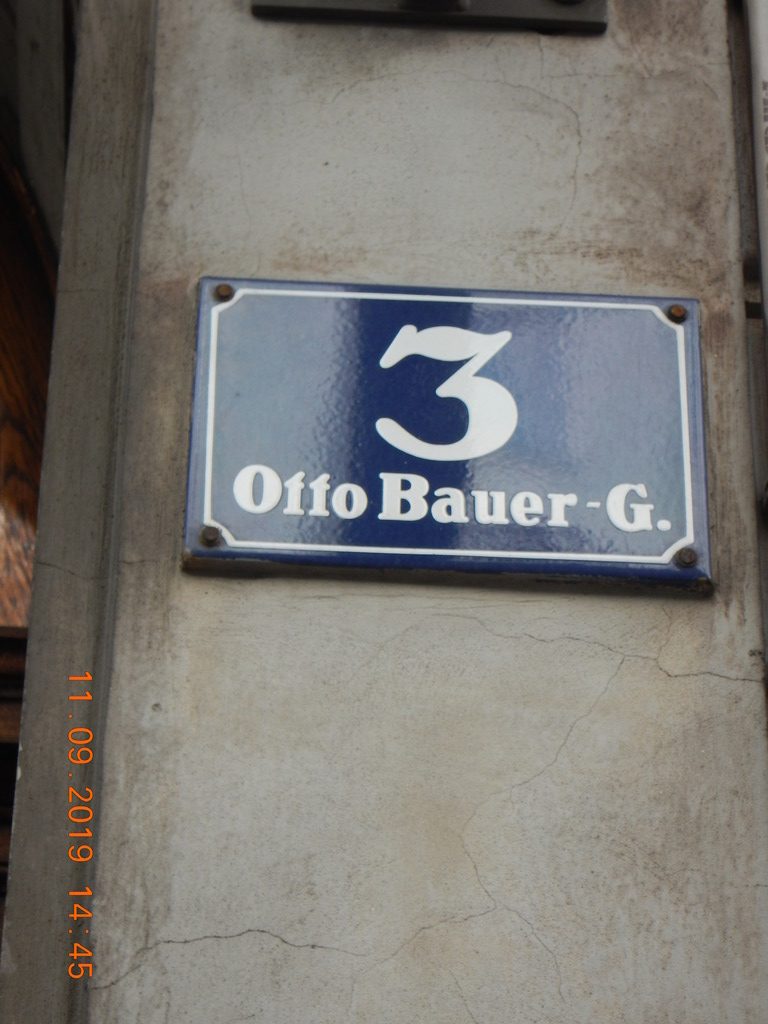 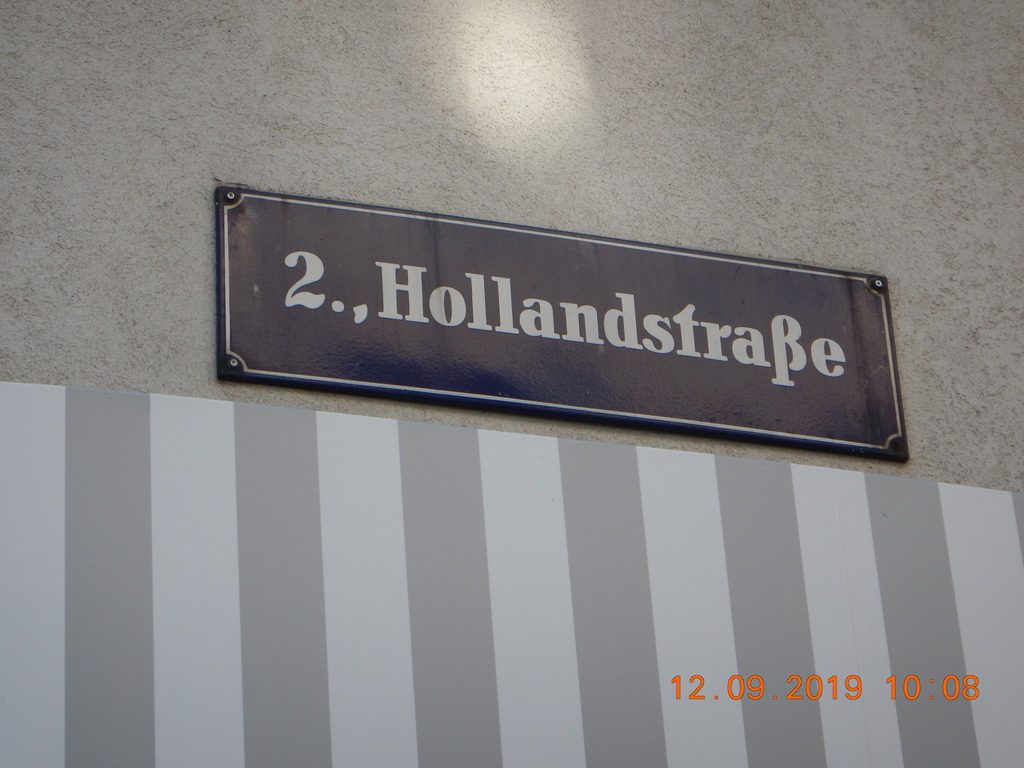 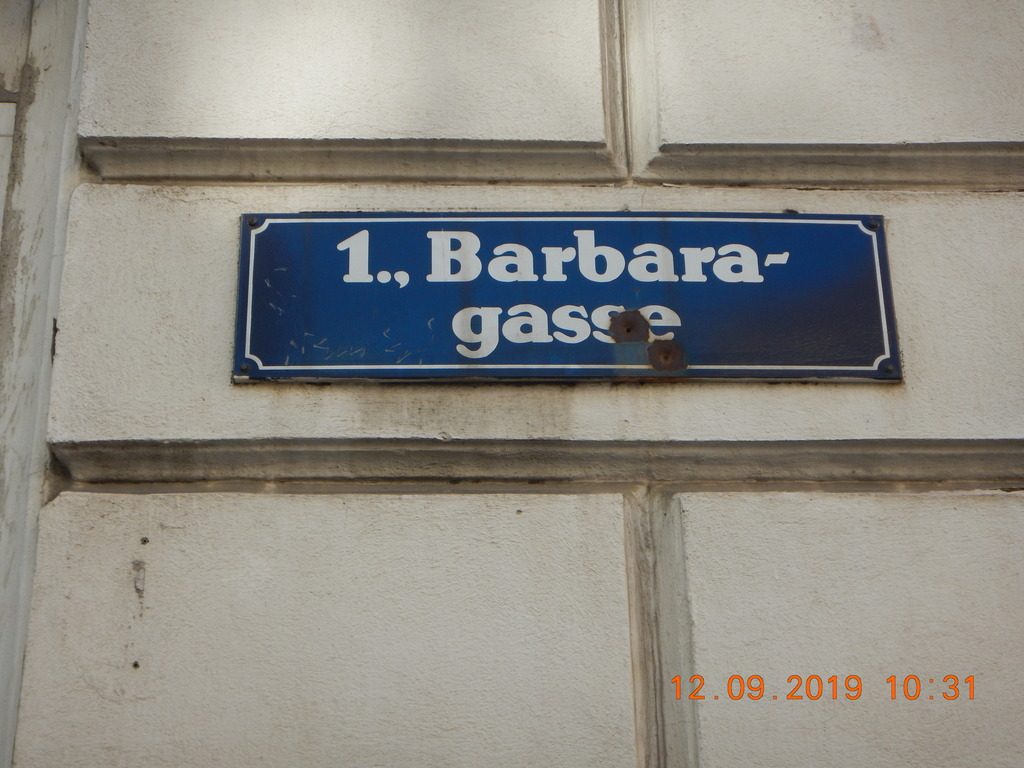 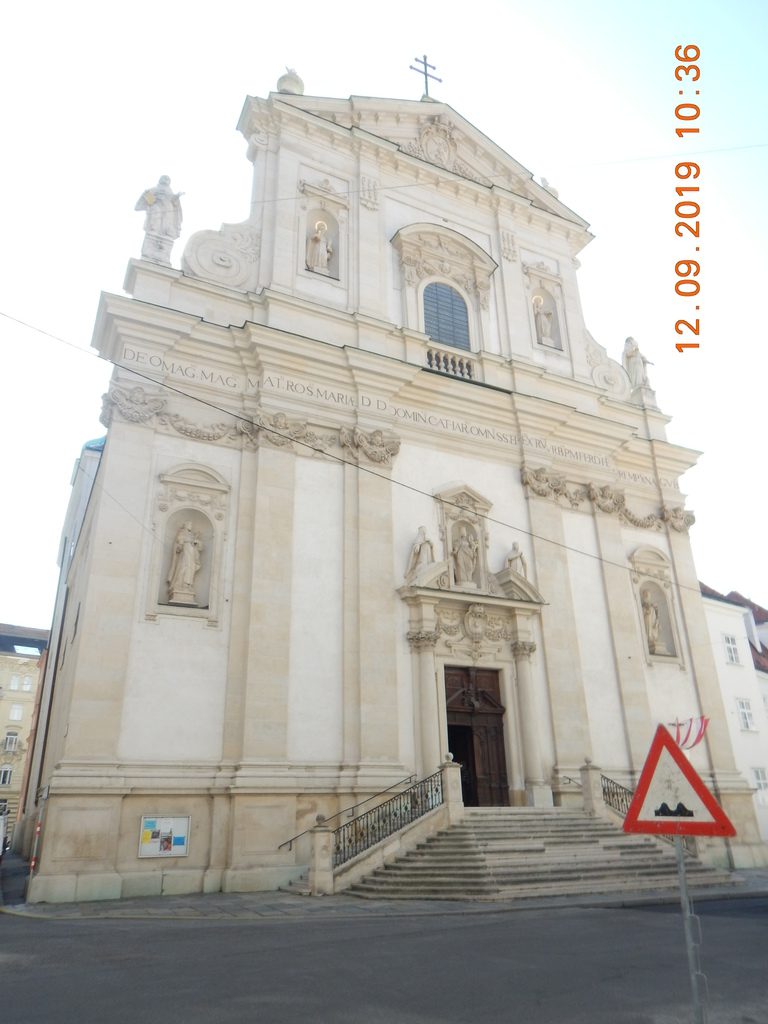 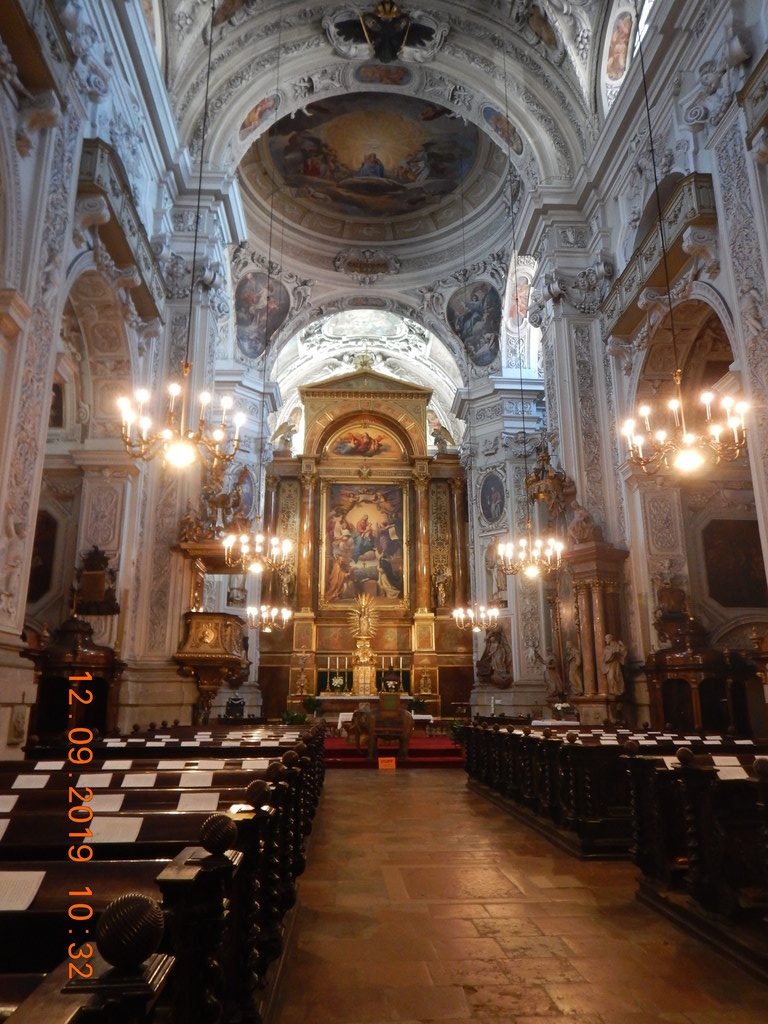 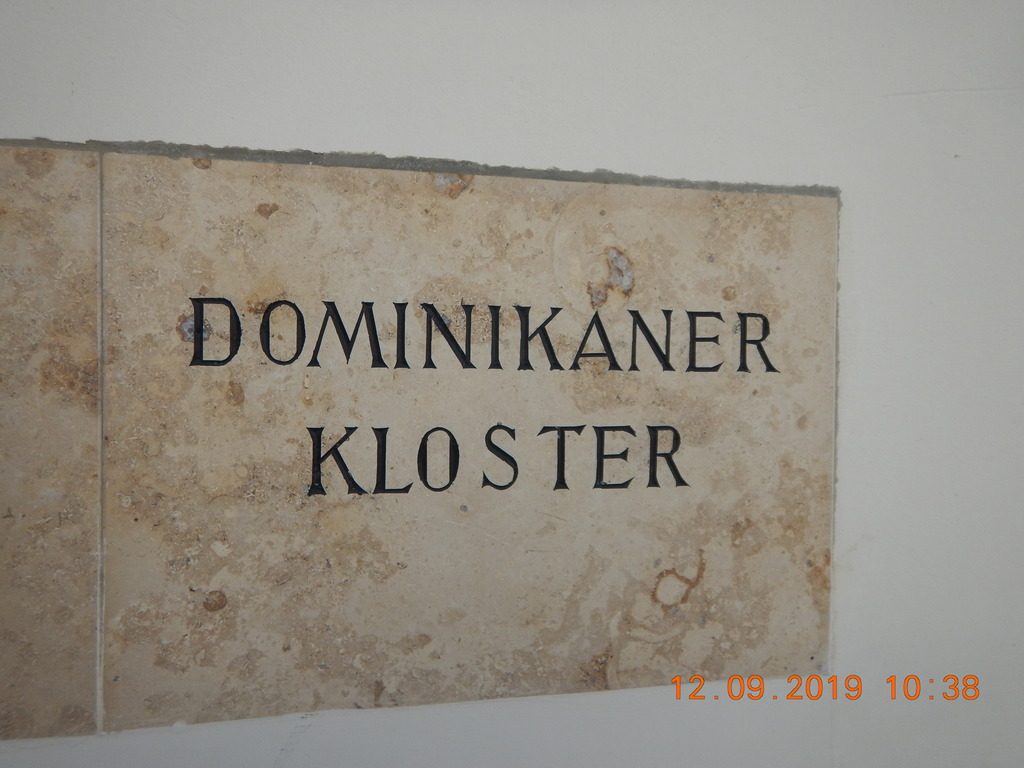 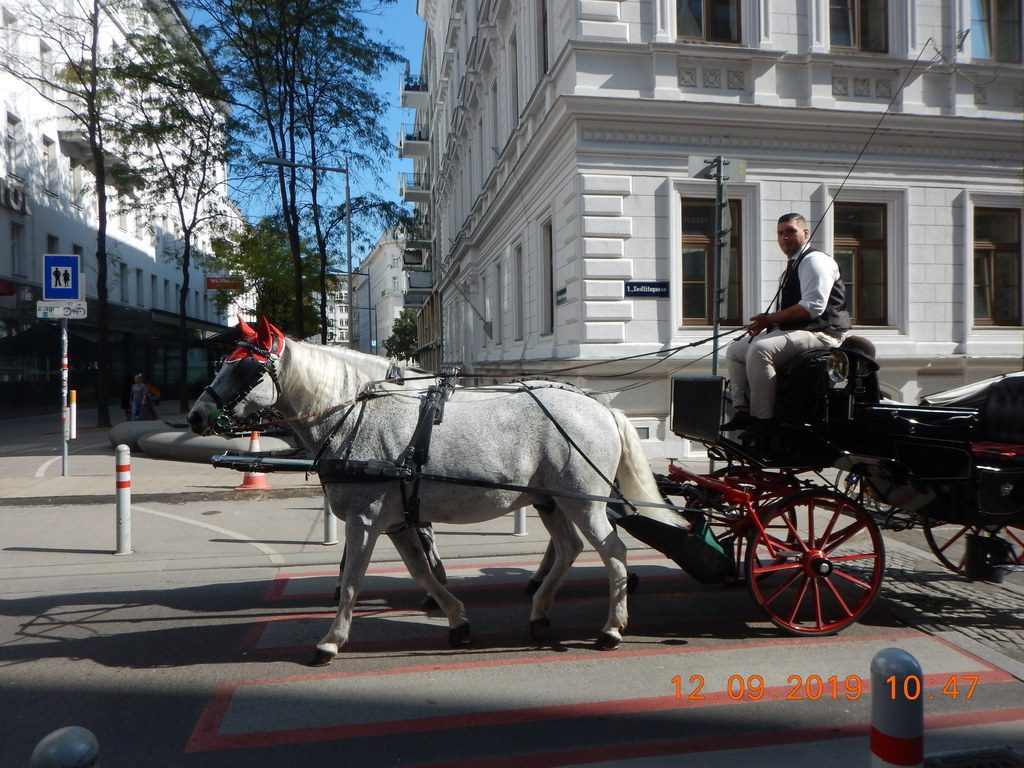 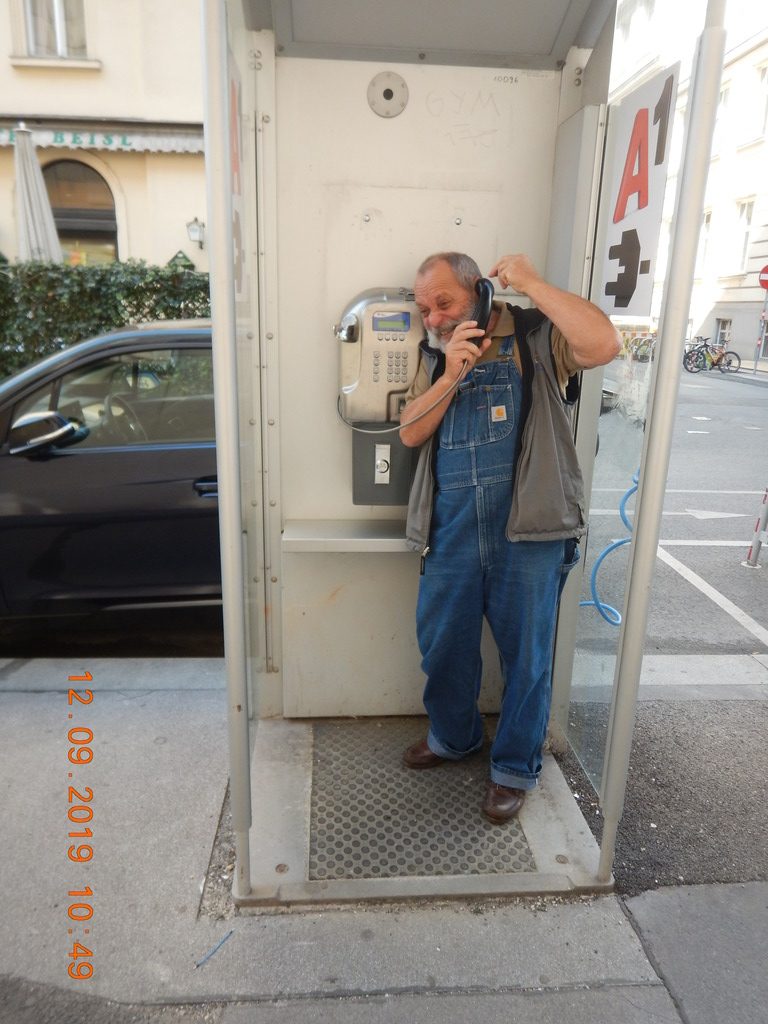 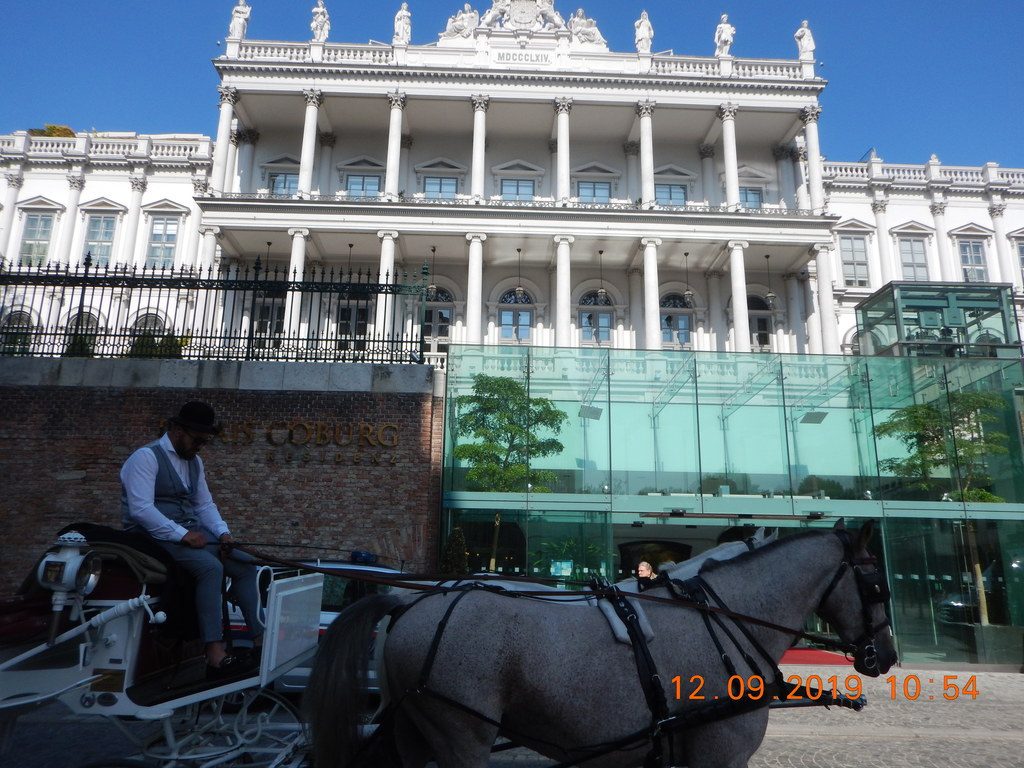 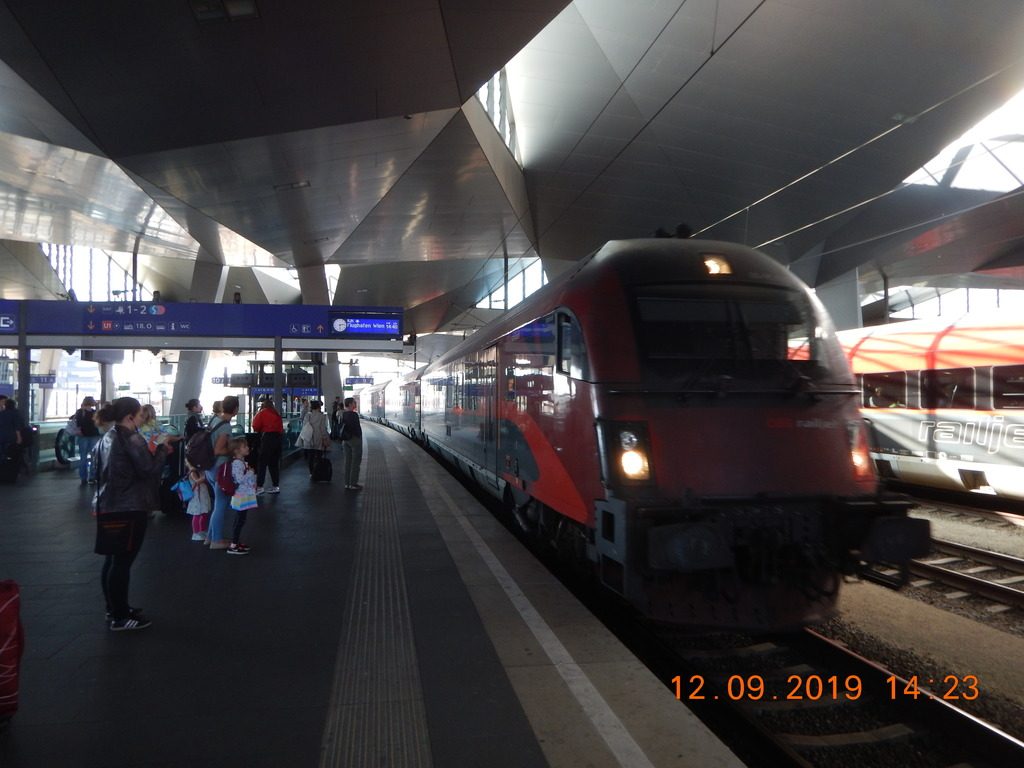 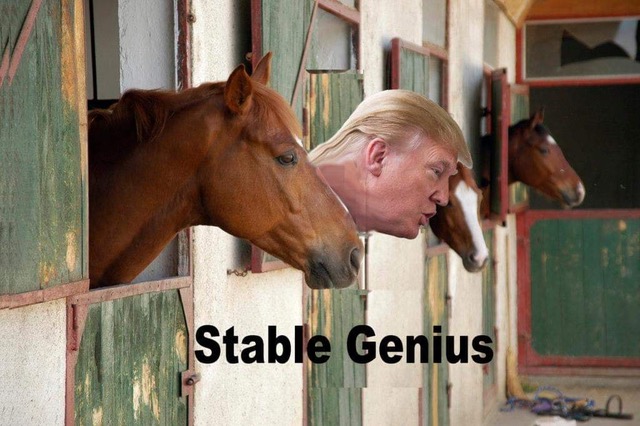 Since you called me out as a Jew, Mr. President, since you thought to call me disloyal or lacking knowledge by not voting for you, I’d like to respond to you personally, even though I have no illusions you will read this.

As a Jew, Mr. President, I take great offense in my president attacking Denmark, a country that gallantly saved its Jews from the Nazis, while most of Europe fell asleep.
As a Jew, Mr. President, I take umbrage in my Grandfather, the sainted Dr. Rabbi Harry S. Davidowitz, who inhaled poison gas in the trenches of WWI as a US Army chaplain, being called disloyal because he voted Democrat.

As a Jew, born and raised in Israel, I take offense at you calling me disloyal to America AND to Israel because I oppose your inept, ghoulish, uncouth, deceitful, inhumane farce of leadership. How many tours of duty have you performed for Israel during wartime? Or, for that sake, the USA?

As a Jew, Mr. President, I reserve the right to oppose Ilhan Omar and Rashida Tlaib (neither of whom called upon the help of a former KGB operative to help them in their election to office), while simultaneously condemning your divisive, racist rants and policies.

As a Jew who has proud Republican family members who I love and cherish, I am ashamed of what you have done to the Republican party; to conservative ideals – even if I do not share all of those ideals.
As a Jew whose Christian uncle fought heroically at the Battle of the Bulge for our country and for the salvation of Europe – I am ashamed by the mockery you visit upon his sacrifice.

As the son of a Christian pilot, later converted to Judaism, who led American pilots to glorious victory over Nazi Germany, I am outraged by your embrace of neo-Nazi’s and racists in America (that same pilot, who became a squadron commander in the Israeli Air Force, and fought for Israel’s independence).
As a Jew, I am disgraced by your fawning adoration of the worst dictators of our century – you violate Christian and Jewish values by doing so.
As a Jew; as a well-informed Jew who loves and cares deeply for Israel and for America, I condemn you and call you out for the divisive fool, the ogre, the ghoul that you are.

May my soul not enter your council, let me not join your assembly.